Established in 2017, the Hearst Media Center was envisioned as a way for the Albany Times Union to build upon its role as the heart of conversation in the Capital Region. Already the leader in the media marketplace with its daily morning newspaper and up-to-the-minute website, timesunion.com, The Times Union now also offers this meeting place where the community can come together to go even deeper in their learning about — and discussions of — the news of the day and the way we live our lives. When George R. Hearst III, publisher and chief executive officer of the Times Union, first suggested the event space, he called it the “town hall” of the Capital Region. “We are at the geographic epicenter of the Capital District,” Hearst said. “No one has the reach that Hearst has in this market.” With that in mind, the Times Union has now played host to dozens of events, from our own Women@Work and Capitol Confidential events to meetings of area businesses and groups that have rented the space. 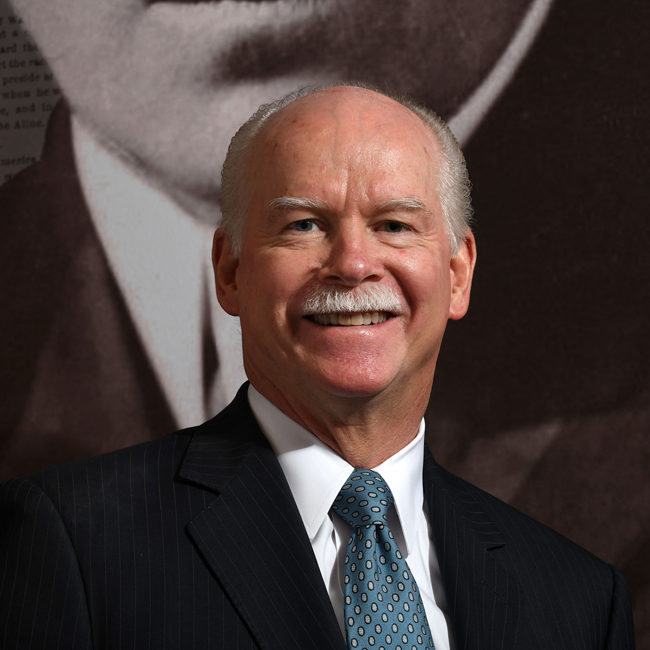 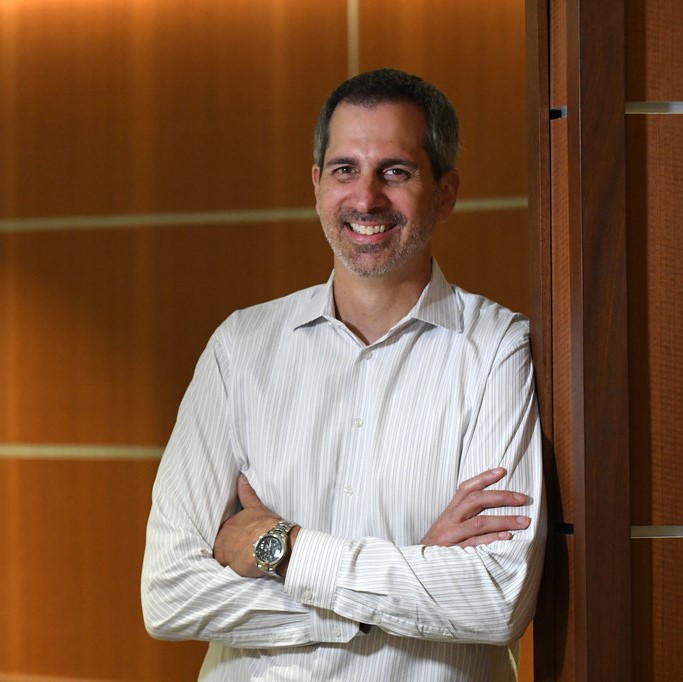 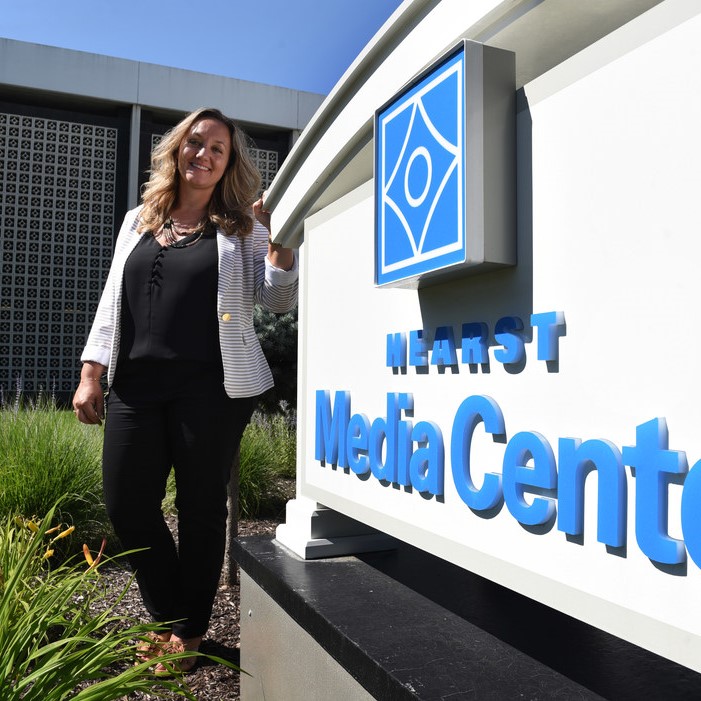 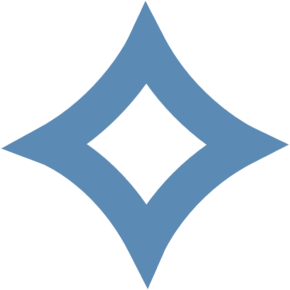 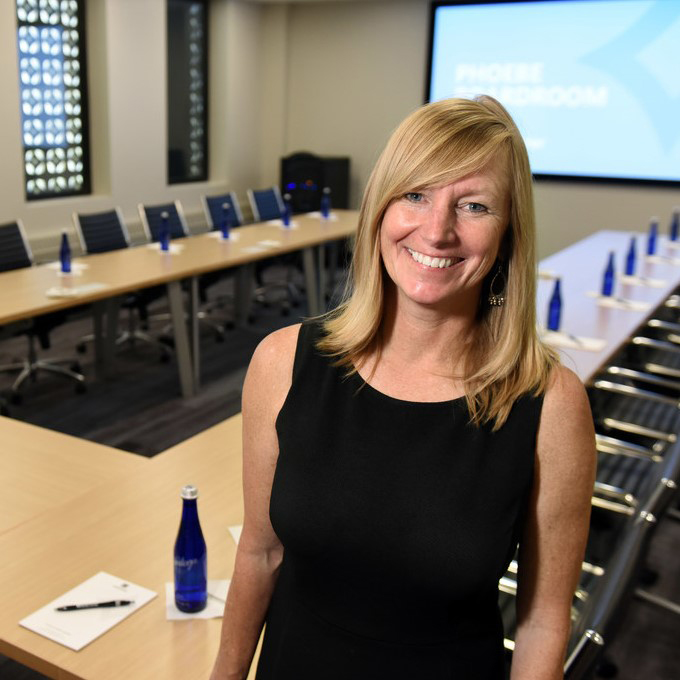 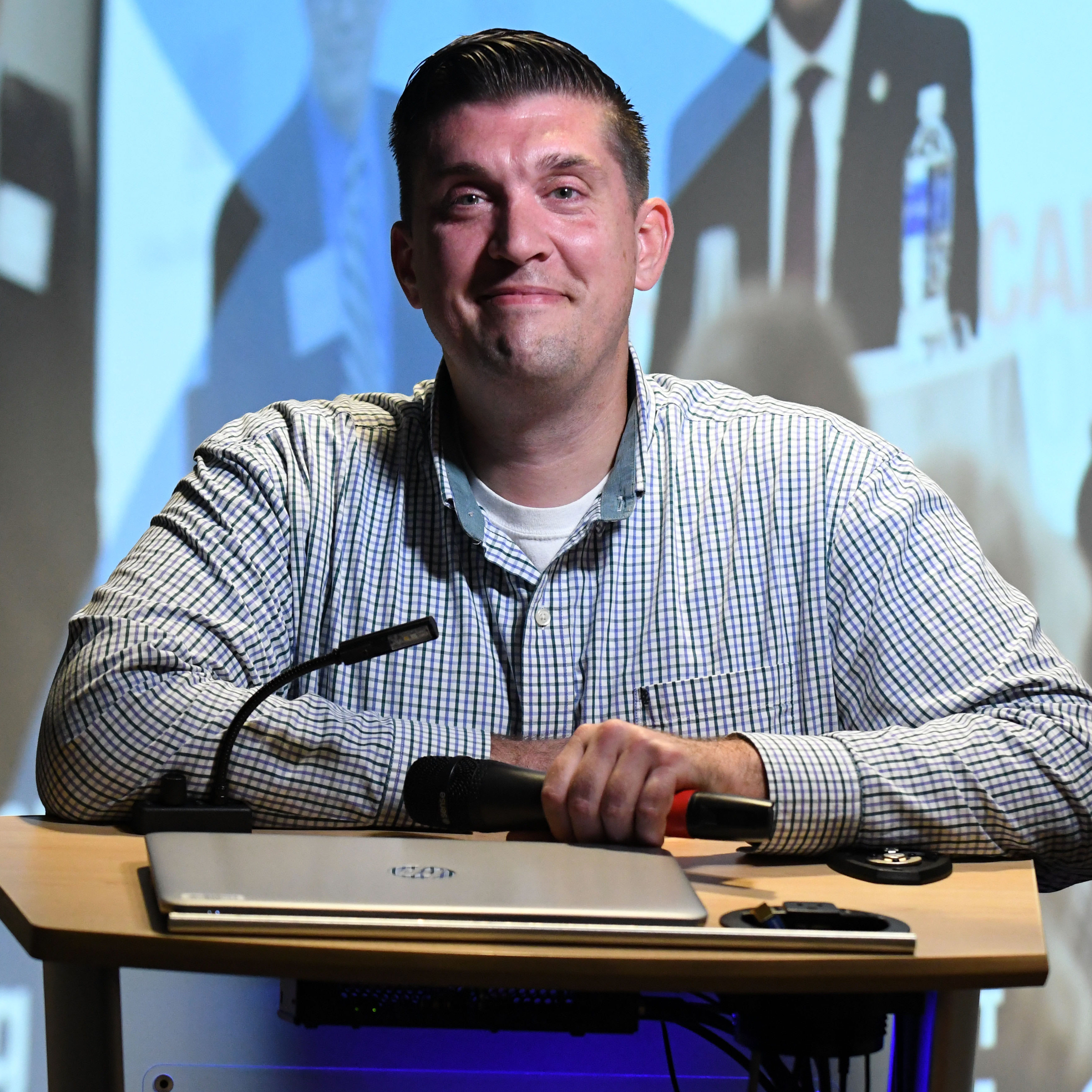 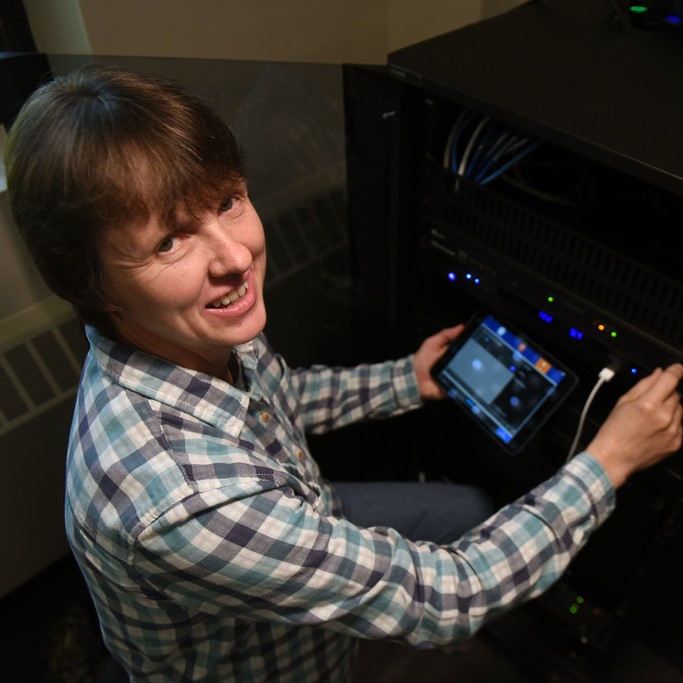 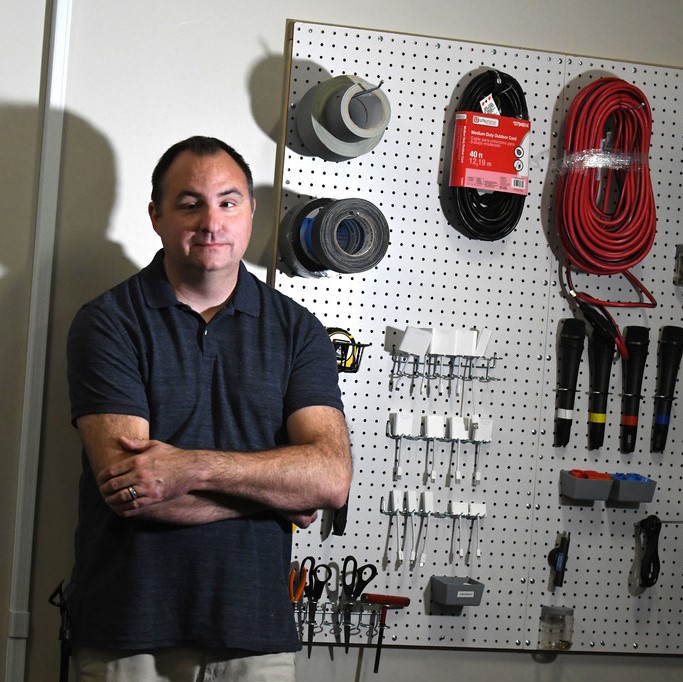 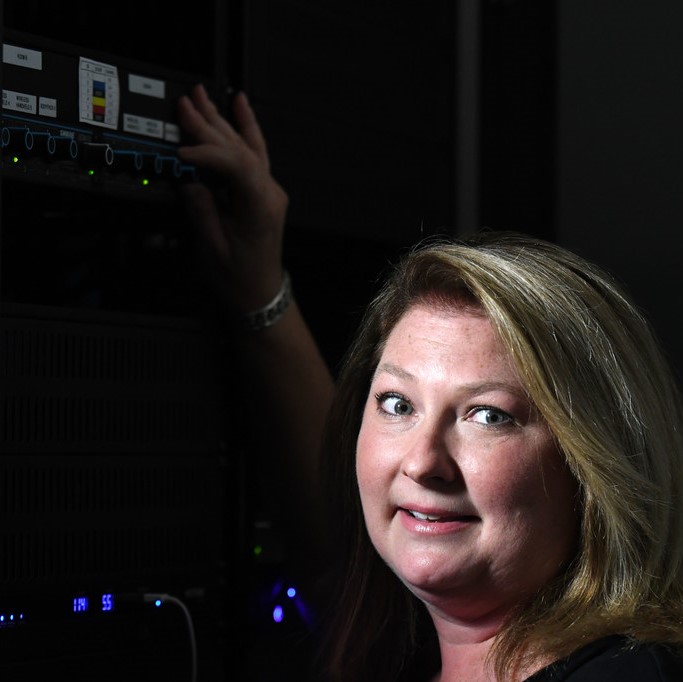 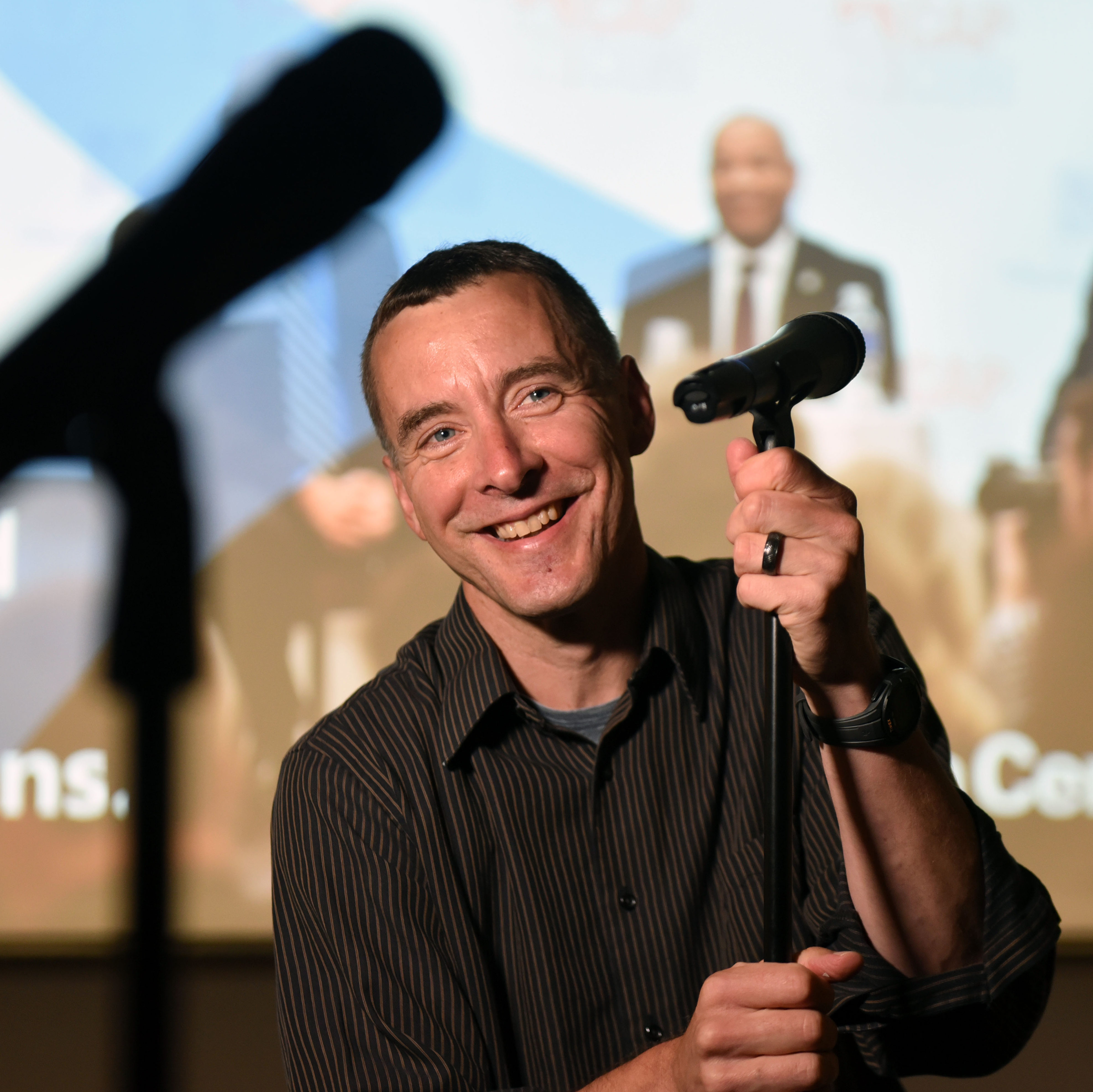 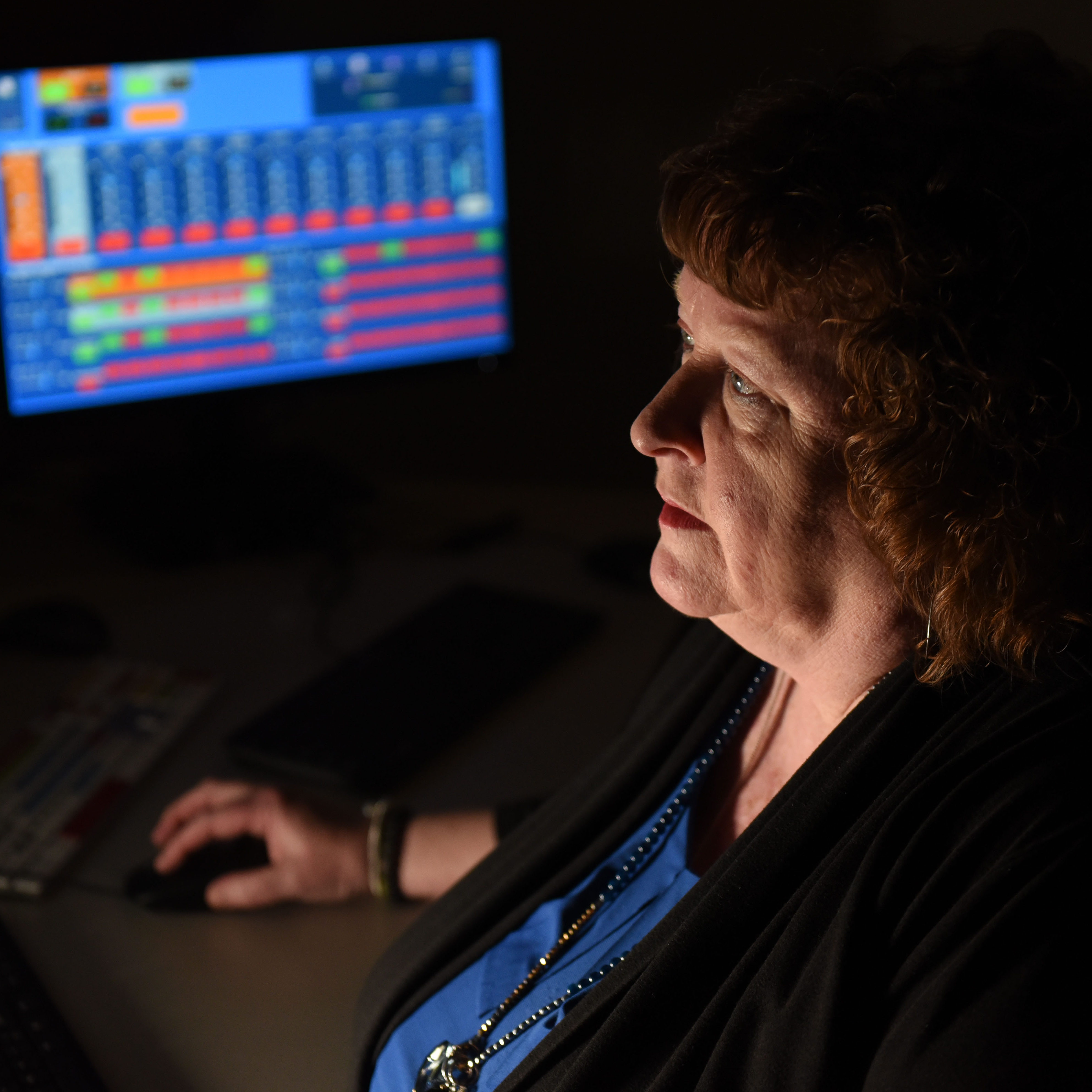 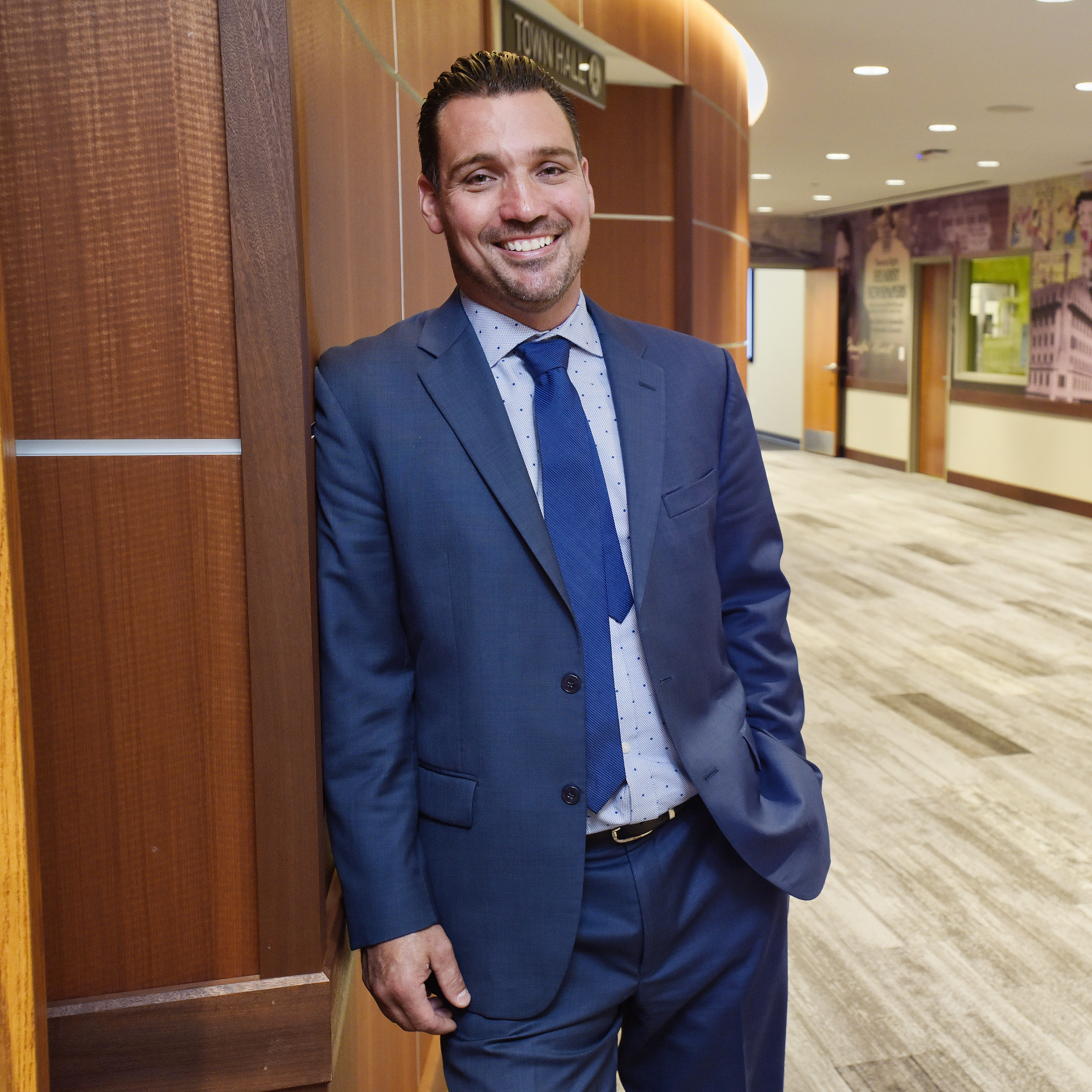 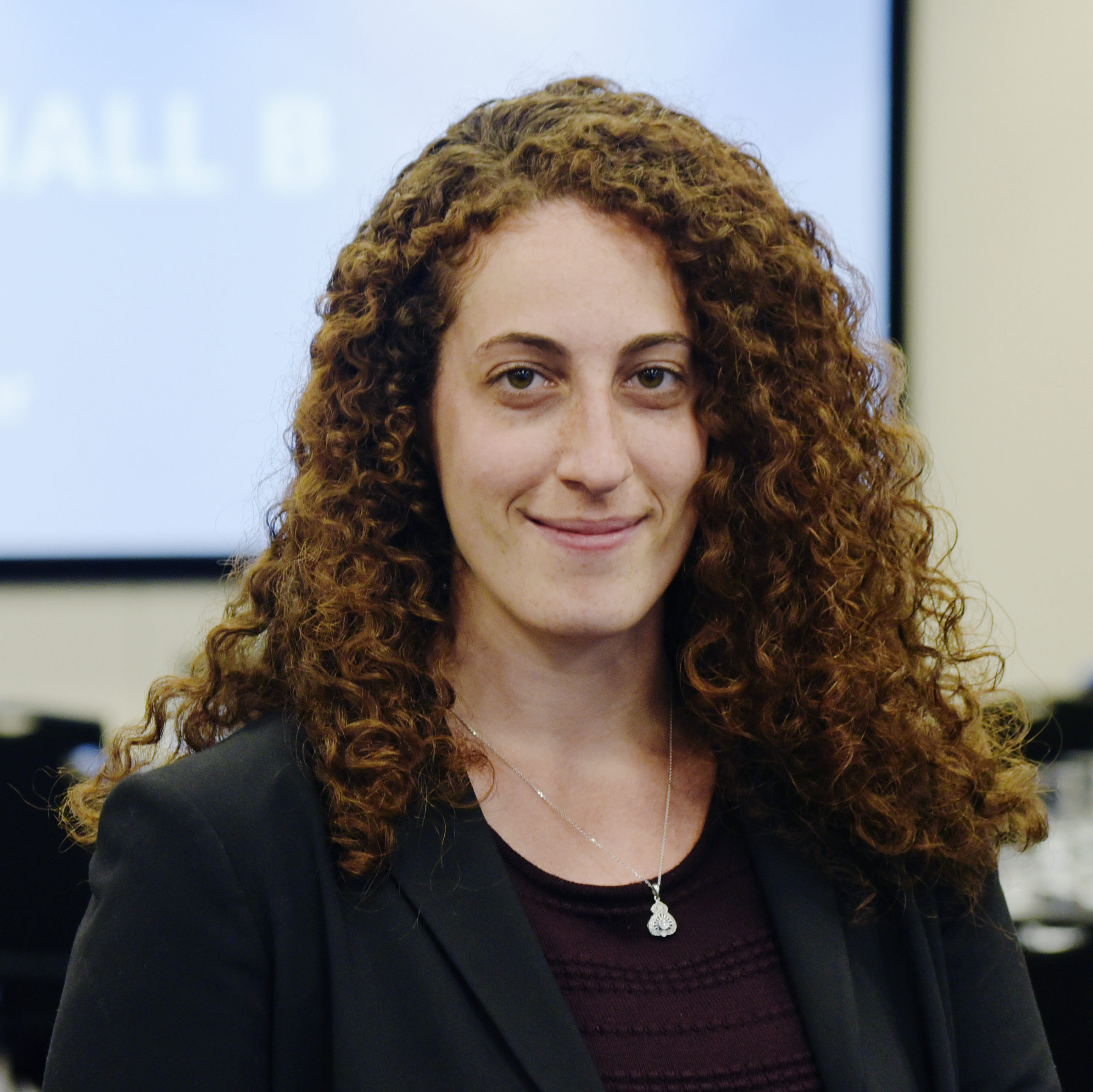 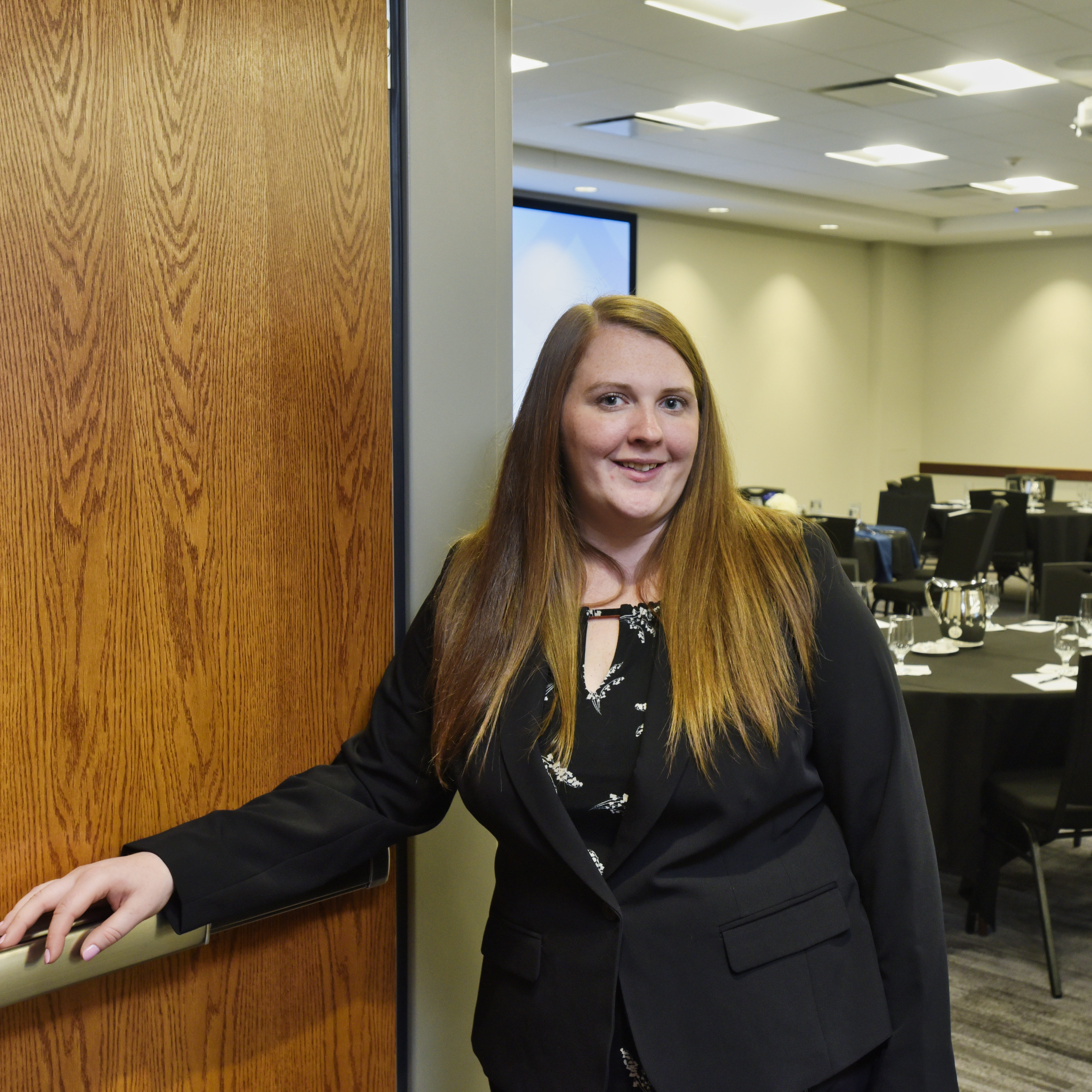 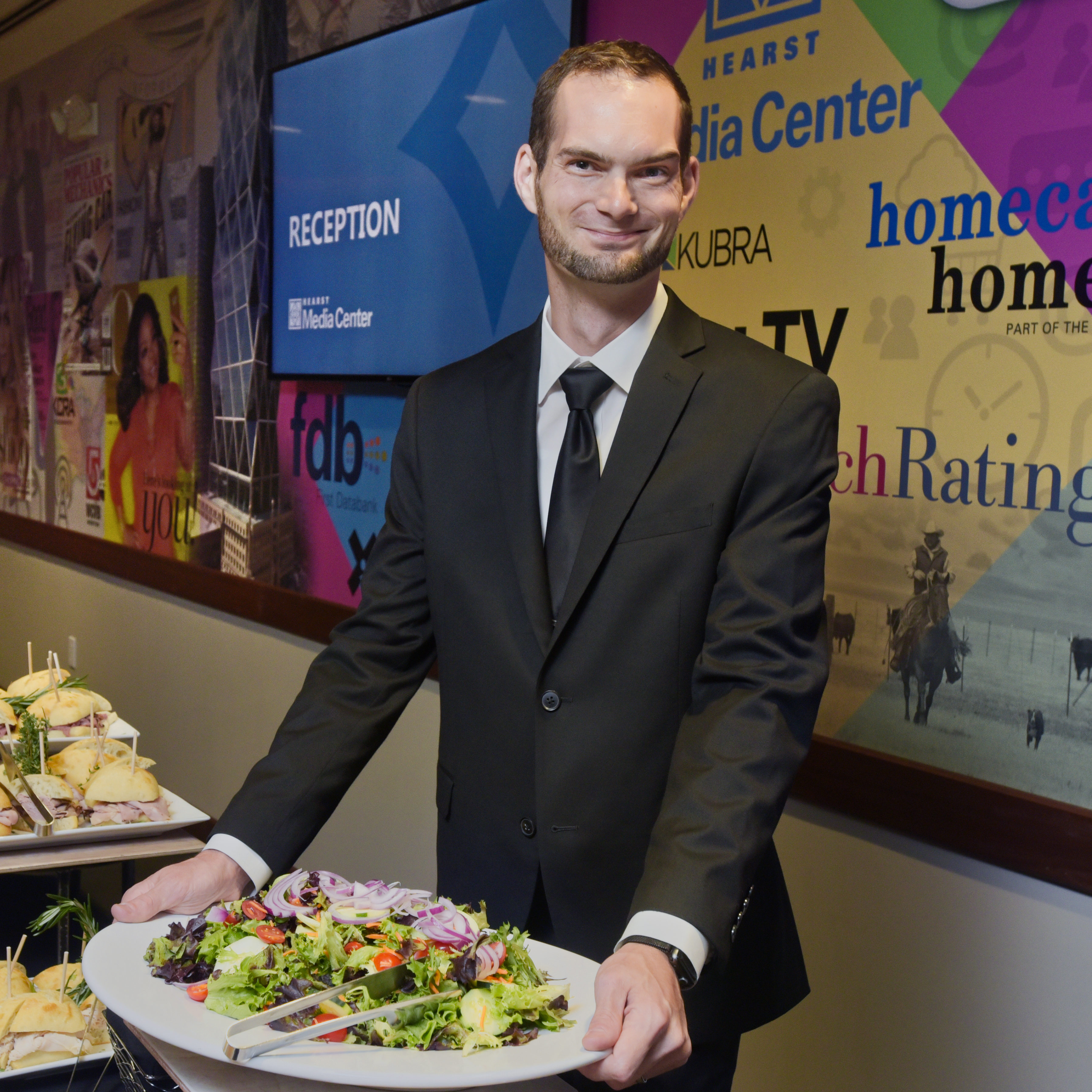 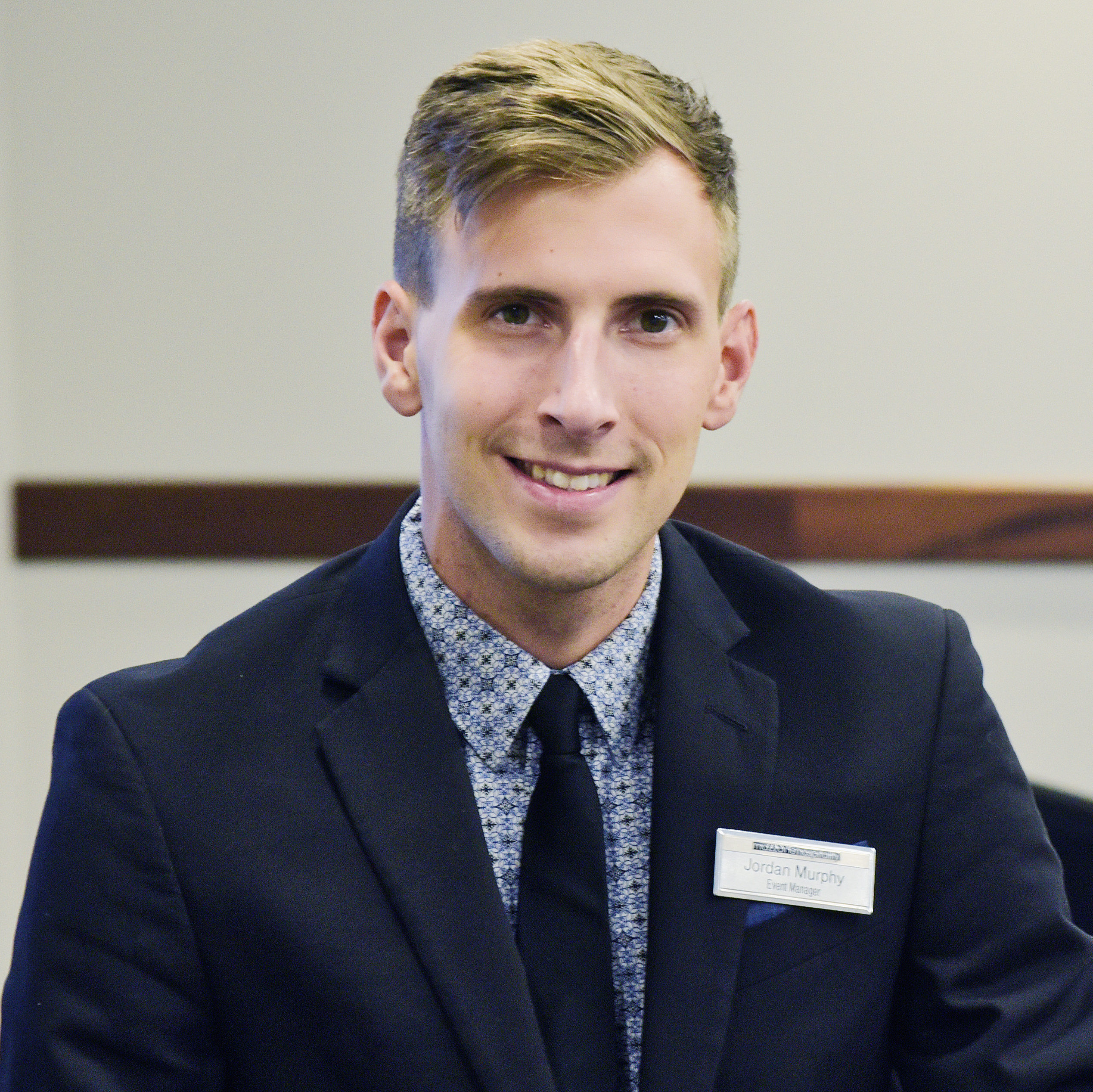 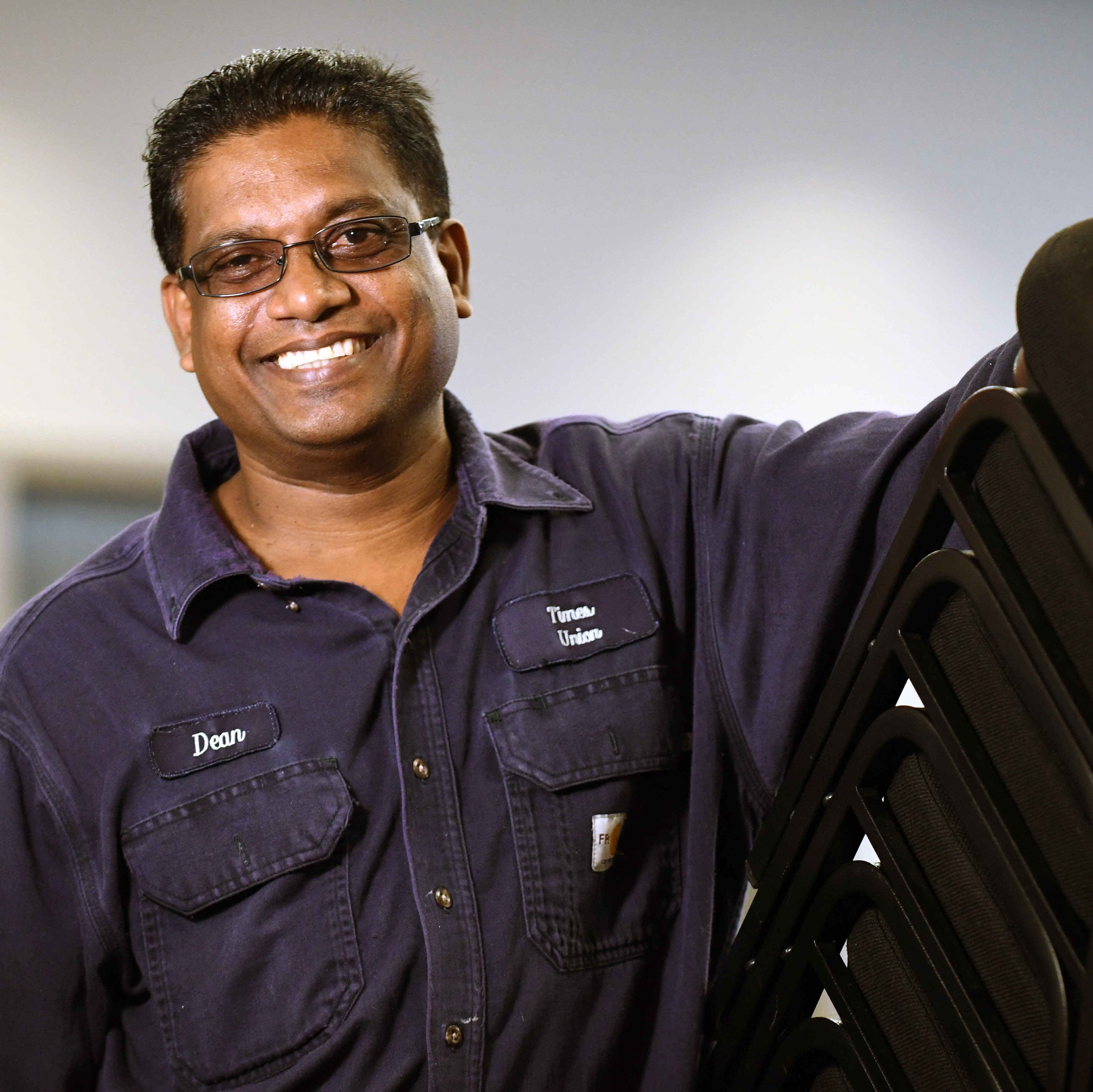 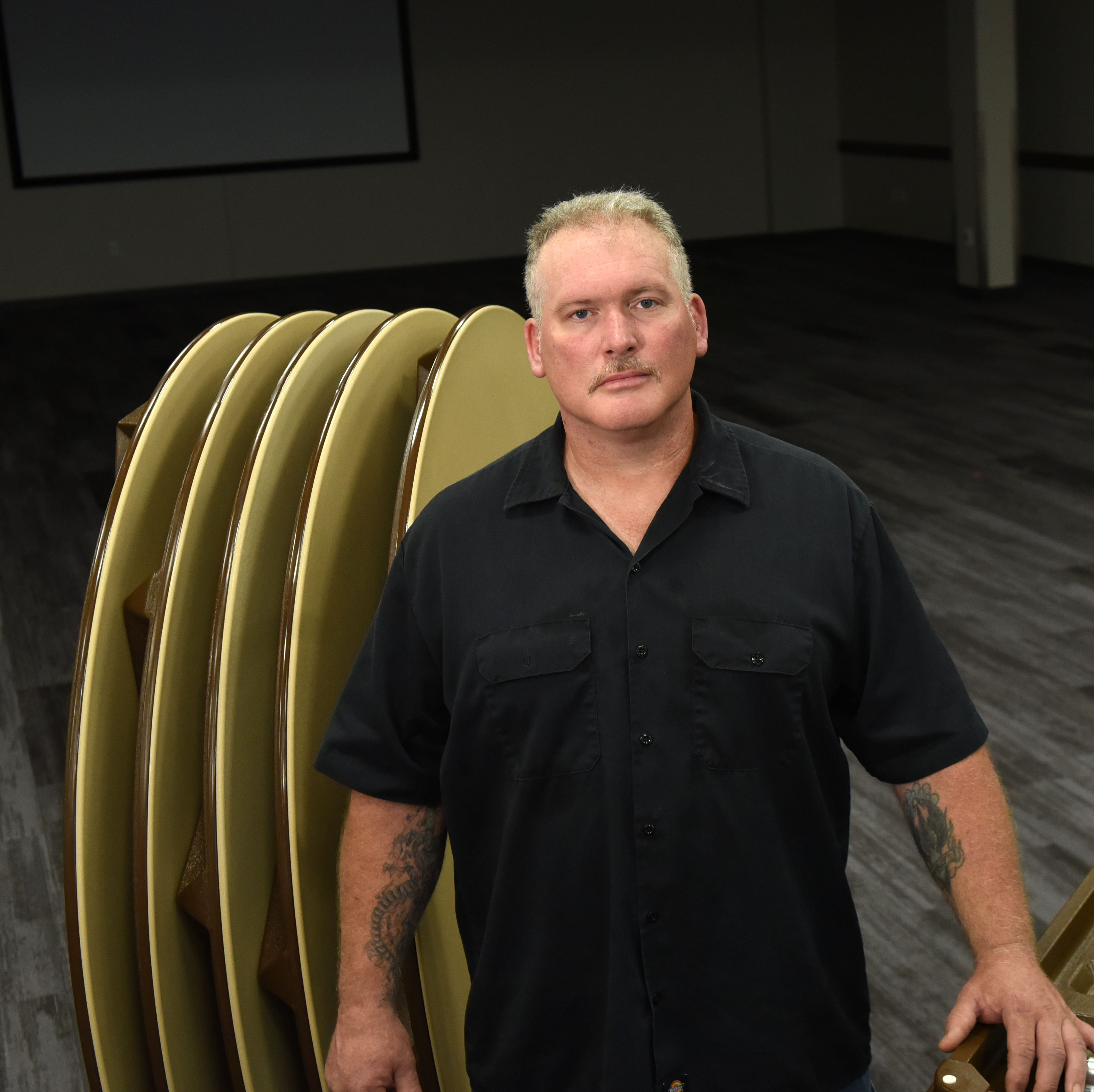